3 Easy Ways to Bring the Alphabet to Life! 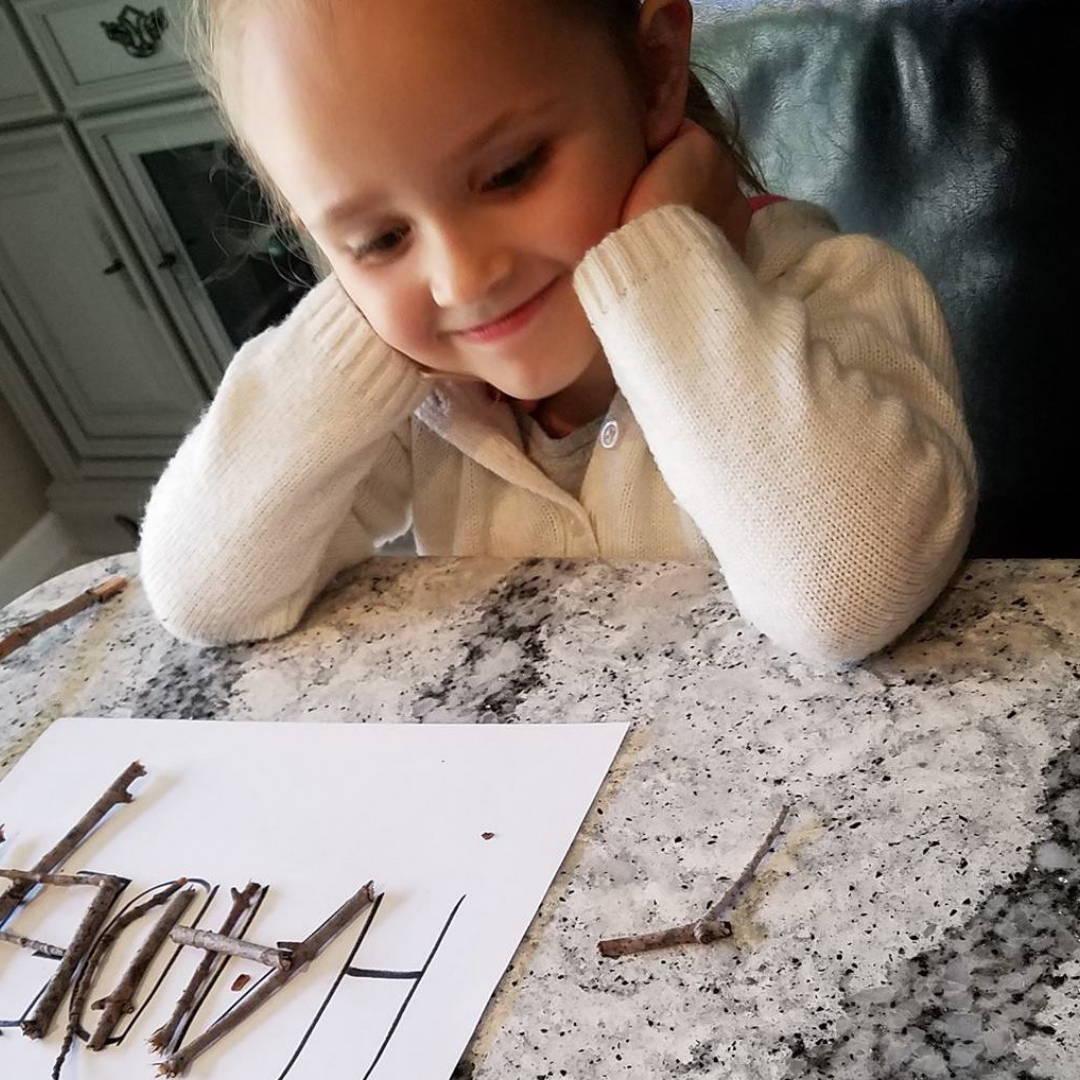 Each letter is taught through: 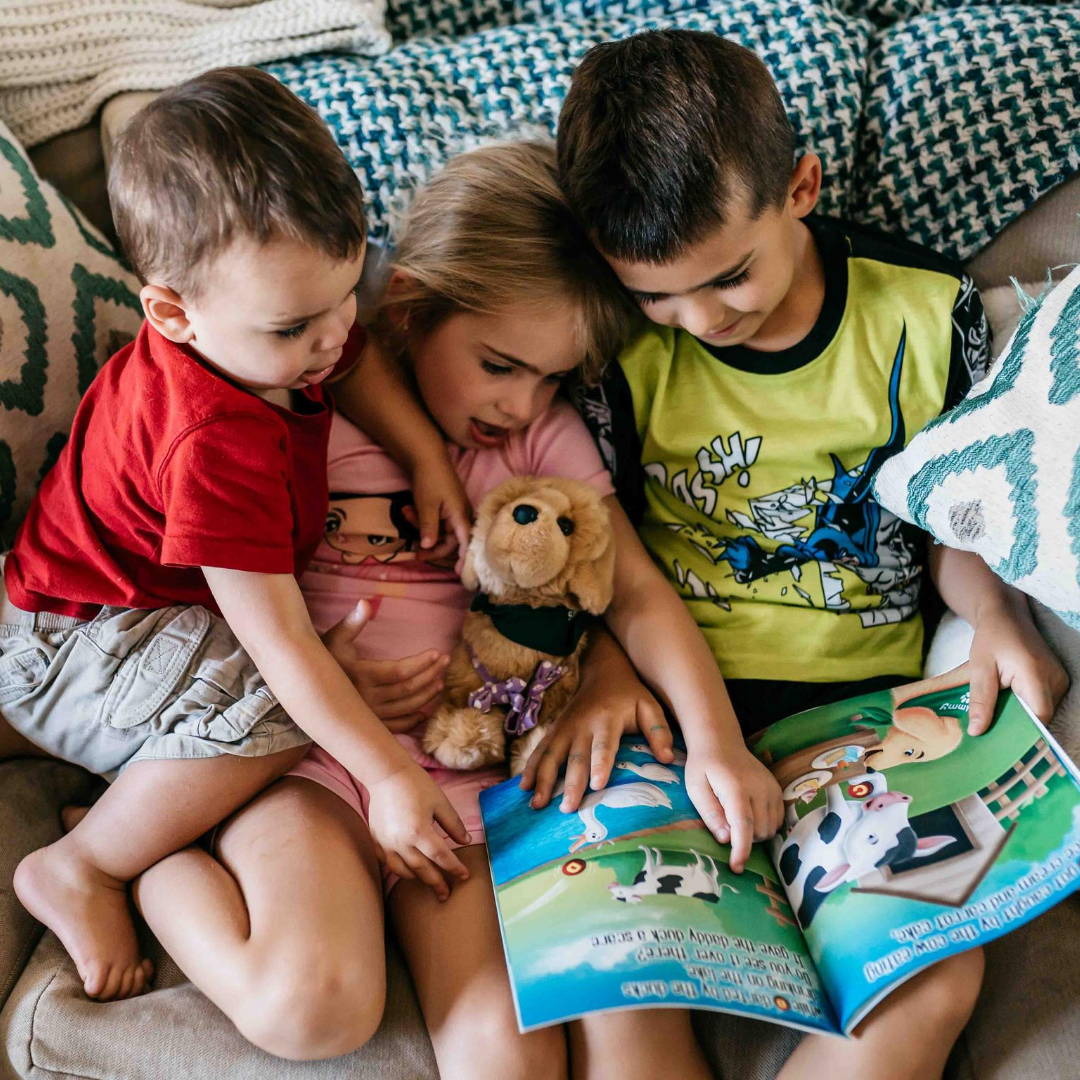 Your kids will have the time of their lives playing fetch with Sammy, the golden retriever! As your child helps Sammy search for letters on the farm, they will learn what each letter looks and sounds like.

The upbeat, rhyming phrases, will capture your child's attention, enticing them to read the book over and over again with excitement! 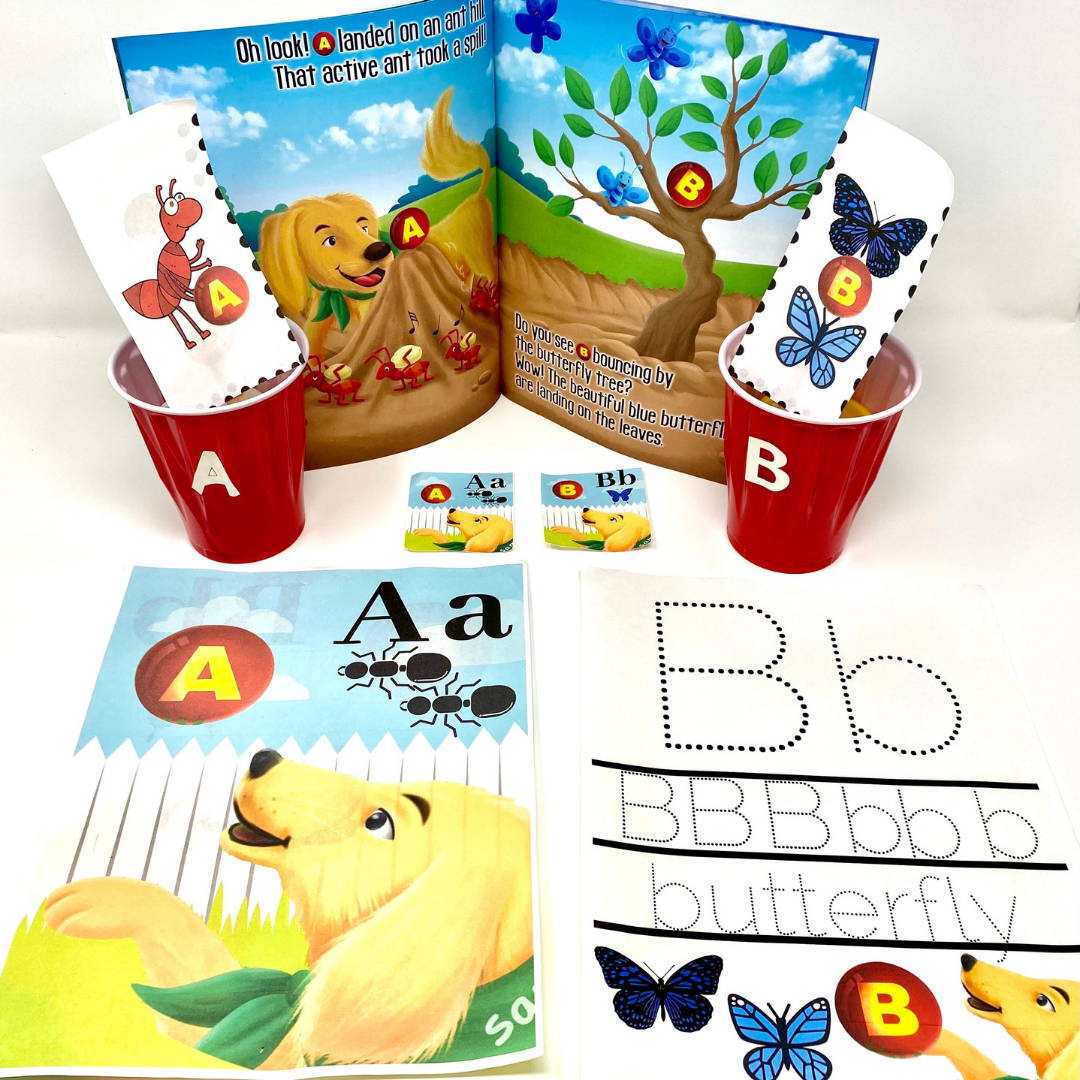 This E-book is filled with a variety of printable games including:

CUTE & COLORFUL! "Kids will engage in the detailed illustrations and have their attention held until the end. Perfect for a group story-time or a night-time read before bed. We love Sammy!" - Susan

These Make My Daughter LOVE learning!  My daughter loved these activities and lessons. She had so much fun and learned letters differently than just regular workbooks doing ABC's. She didn't want to end her lessons!- Ashley

Children love learning through movement. Bring "Sammy Chases the Alphabet" story to life anywhere! You can do this by:

1. Adding letter stickers to ball pit balls and rolling them around the room for children to "fetch."

2. Cutting out the letter balls and hiding throughout the indoor or outdoor area for children to find.

Use the included Sammy mask or order the Sammy the Golden dog plush (add on option), to encourage children to pretend they are Sammy while playing fetch! 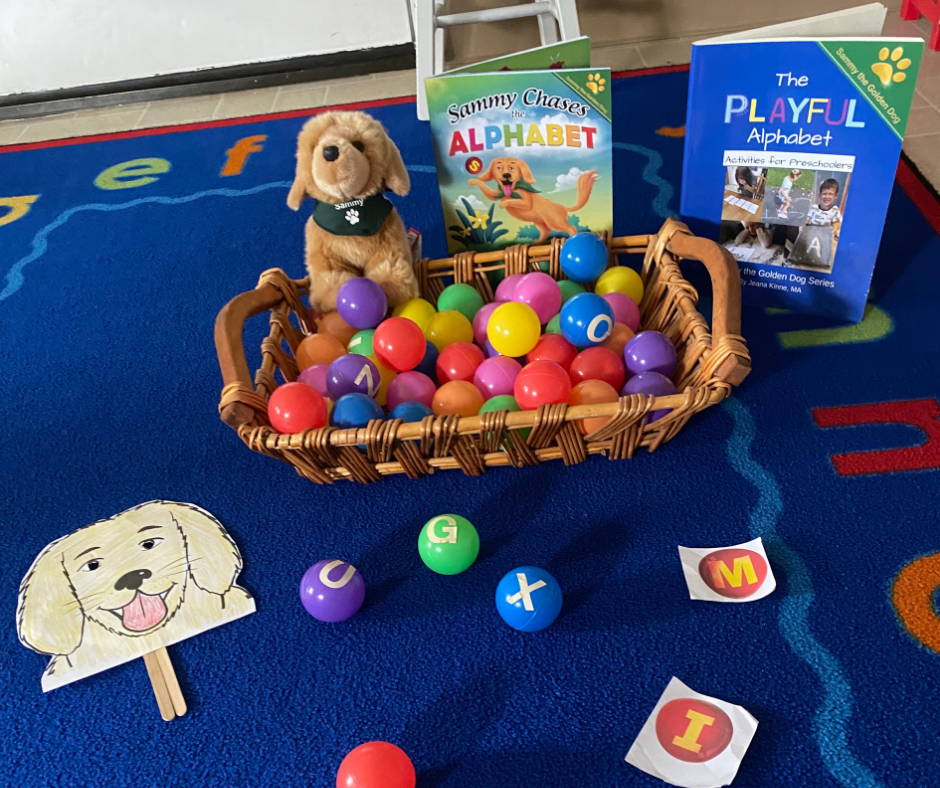 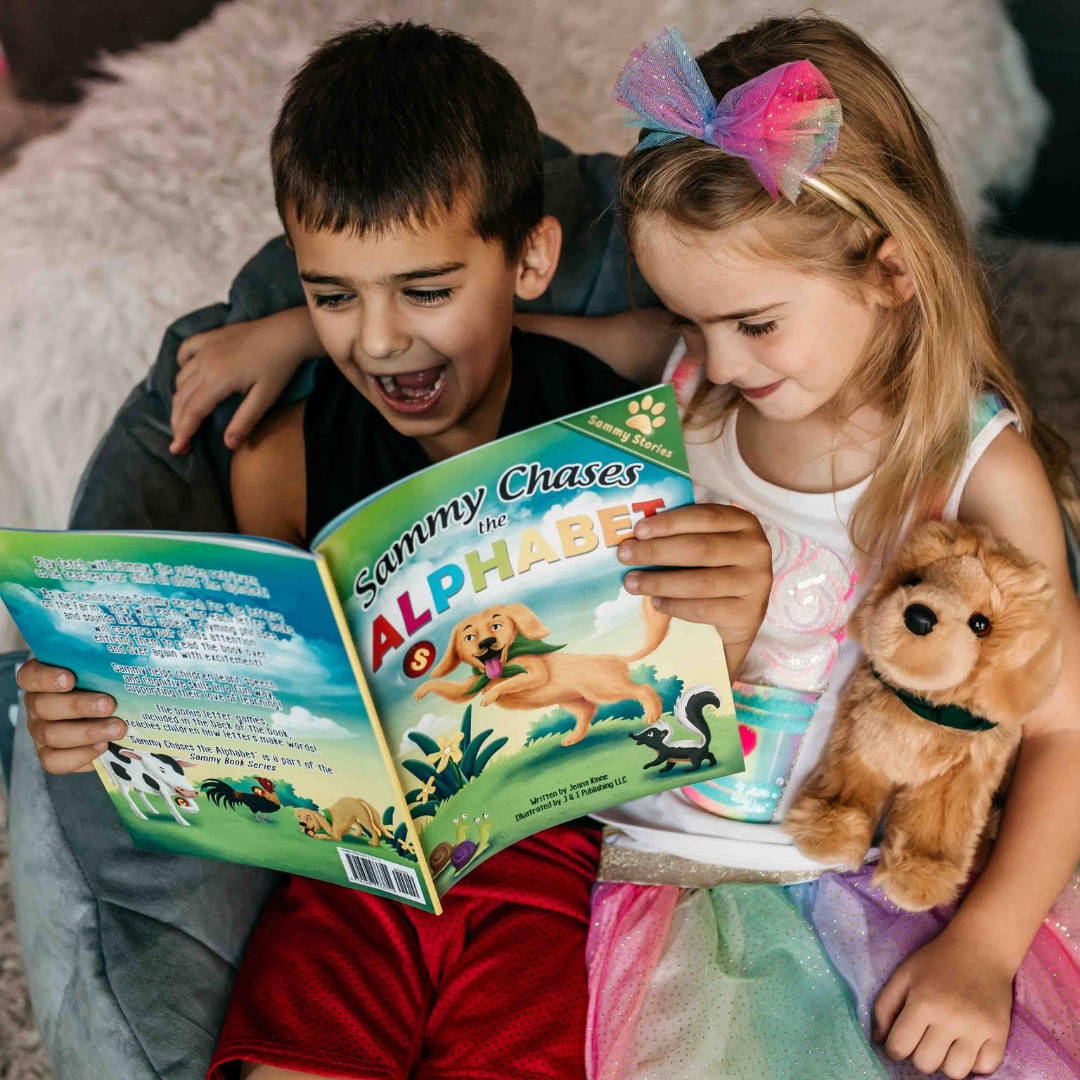 As a preschool director, I know that not all kids like to trace worksheets and that's okay! There are many ways to teach the alphabet. I wrote this Sammy bundle to make sure learning letter sounds and formation is fun for everyone! This 3-piece Sammy Chases the Alphabet bundle includes:

2. The Playful Alphabet (Activity Book): Over 130 easy and fun movement and sensory activities that uses items you already have. 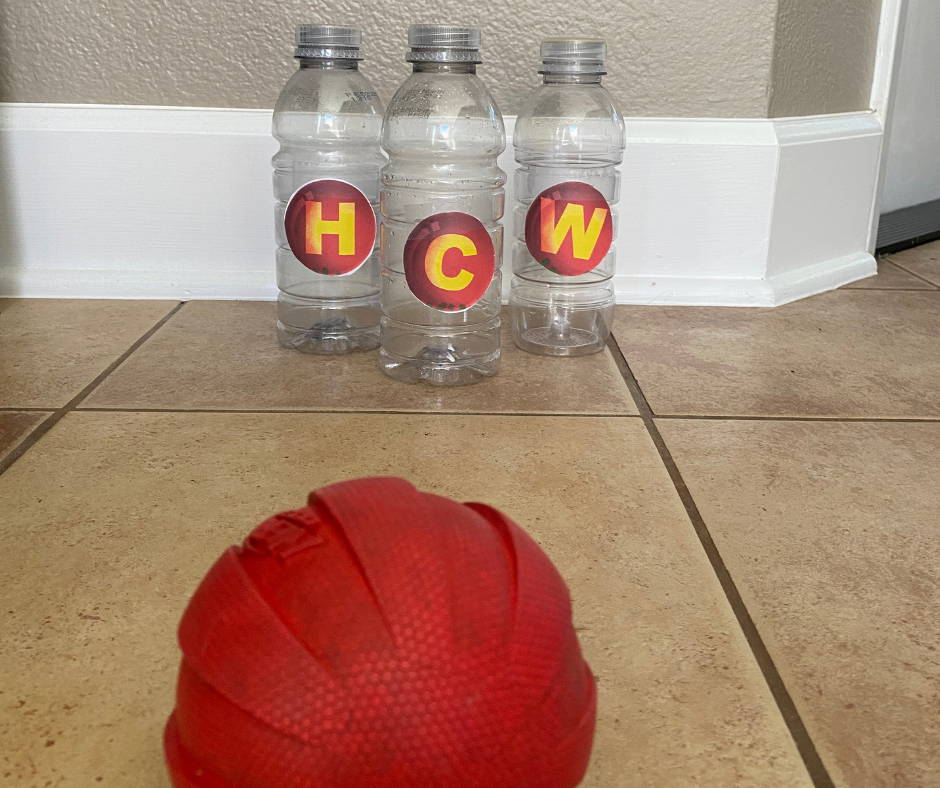 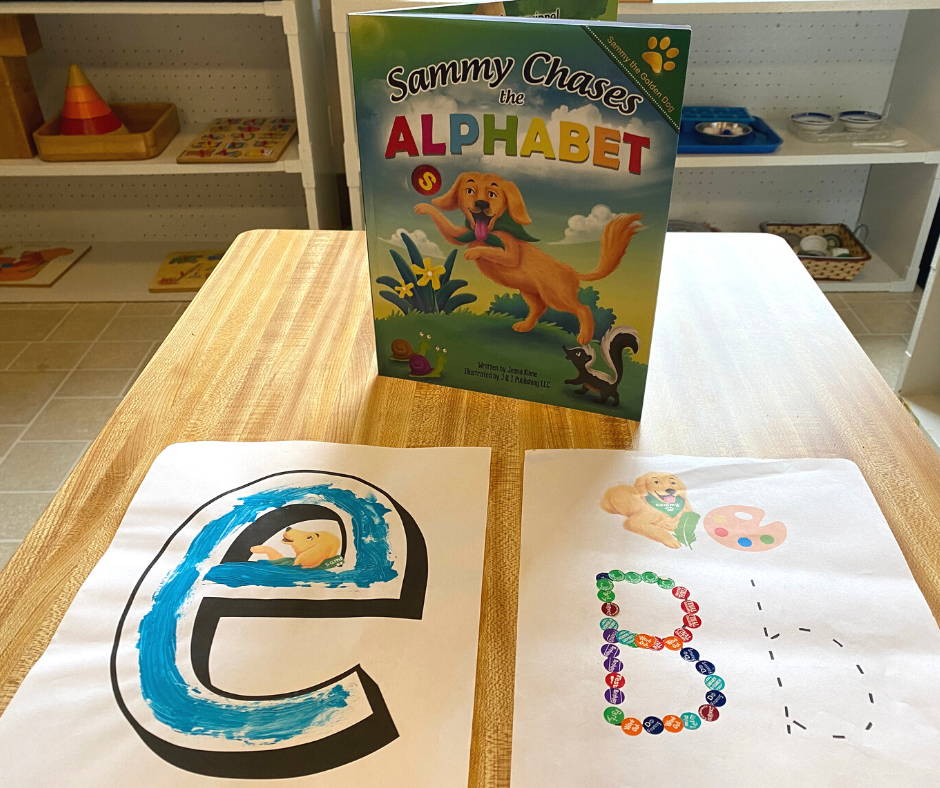 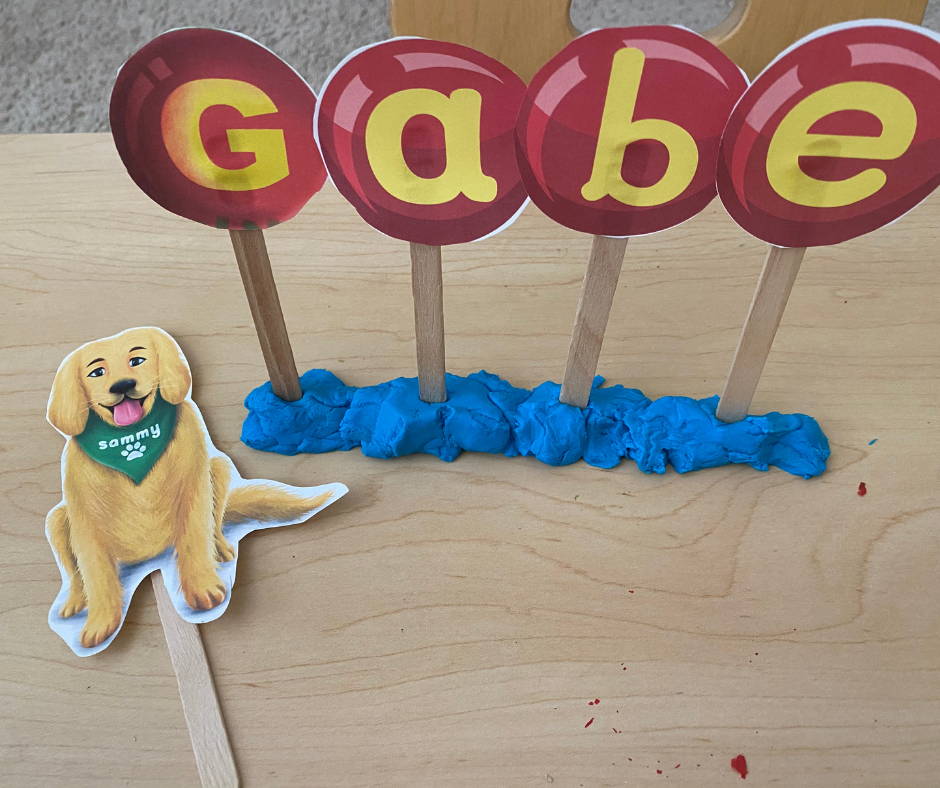 Meet the Author and Discover 5 fun ABC activities in this video: